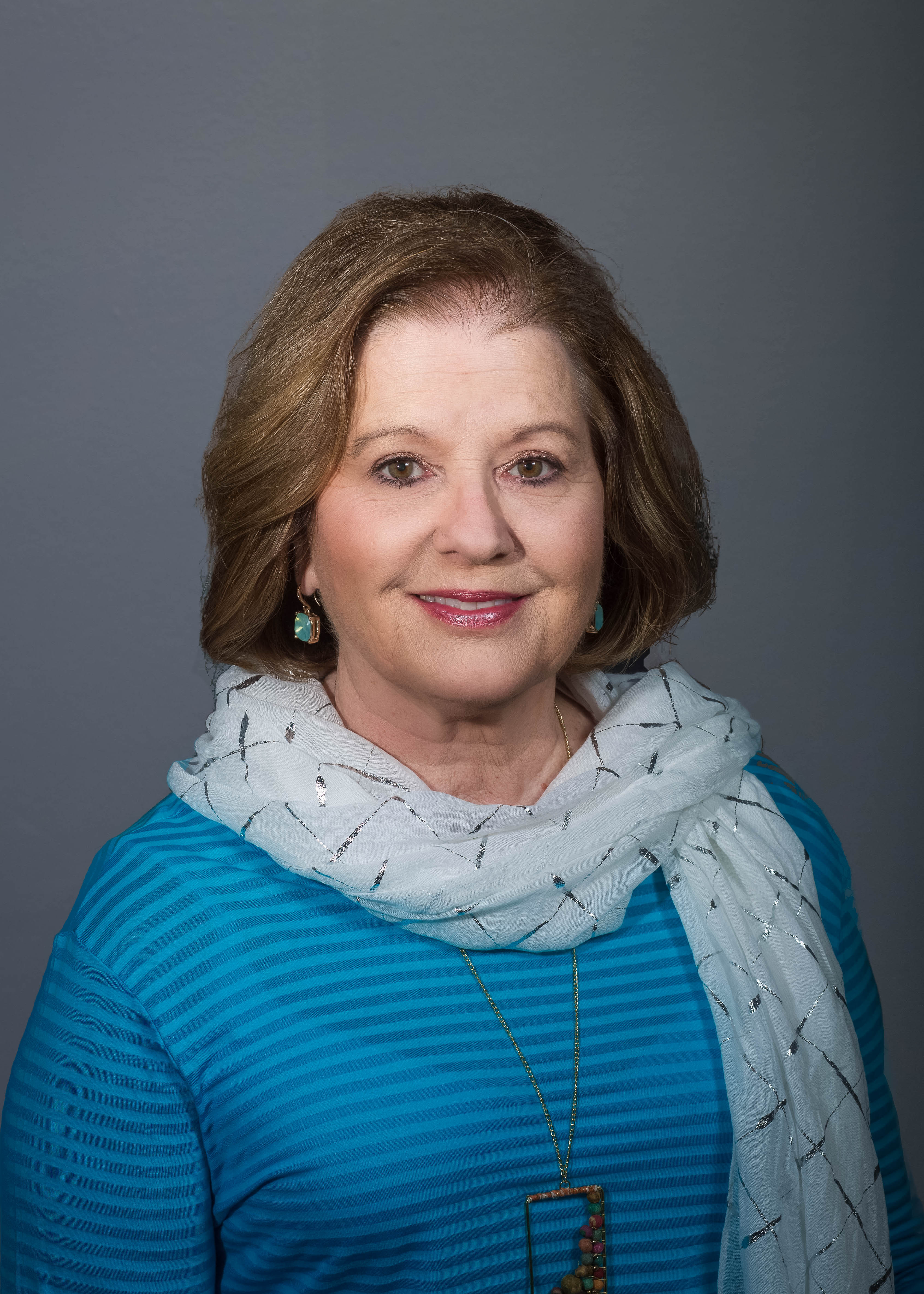 Mary O'Toole has helped clients across the country plan their dream vacations for over 20 years. Her clients have included internationally-renown artists, national celebrities, and prominent St. Louis executives and athletes. Her client loyalty is a product of the combination of her problem solving, her ability to help clients see parts of the world they had never imagined, and her total commitment to the success of her client's travel plans.
Mary has helped both individuals and large groups to book simple and complex trips. She has planned African safaris through Kenya and Tanzania, month-long tours through Australia and New Zealand, and has chartered the Royal Yacht Britannia (the Queen's yacht) to host a private dinner for her clients. Amongst a long list of large group vacations, she has planned the wedding travel for a group of 60+ in Ireland and the family travel of a group of 22 through Croatia and Macedonia. She has worked with groups as large as 100 plus.
Mary's love of travel began as a child as she read books about fantasy destinations around the world. Little did she know then that those fantasies would become a reality some day. In middle school, Mary spent a month traveling through Europe with her family visiting Germany, Switzerland, France, Italy, Great Britain and Ireland, where she was inspired by her brother who studied abroad and had learned to speak nine languages. Worried that the school would not agree to her missing all the class time, the teachers quickly approved stating Travel IS an Education! So Mary is proud to say that many years later she has been on six of the seven continents of the world, learning about each destination and culture along the way! Antarctica still eludes, but is on the bucket list!
Mary's European adventures have expanded after many more visits and also include The Netherlands and Greece. Leisurely visits to the beaches of Hawaii, Mexico and the Caribbean are always a favorite of Mary's. Eco-tourism recently took her to Costa Rica to explore the rainforest, hot springs and volcano.
Riding the domed Rail Car in Alaska, the Bullet train in Japan, Puffing Billy Steam train in Australia, the Rack train in Rio Brazil and the Cog wheel train in Switzerland almost qualifies her as a Rail Aficionado!

Mary has sailed The Nile in Egypt, The Yangtze in China, the beautiful blues of Tahiti and Her Islands, as well as the Caribbean.

Her trip to the magnificent lands of the Masai Mara and Samburu tribes in Africa was featured in
St. Louis Magazine. Africa inspired Mary with the beauty of its people, land and animals.
Nature at its Best!
Aquatic endeavors have included swimming the Great Barrier Reef and the beautiful coral reefs of Bora Bora and the Bahamas.

After more than 20 visits to the Erin Isle, including planning a beautiful wedding in the Connemara, Mary's heart belongs in Ireland!

Mary is also a lover of domestic travel. She has explored the mountains of Colorado, the desert of the Southwest, the beaches of our coastlines and the magnificent big cities of the USA! She has visited nearly every state in the country, exploring the unique culture and offerings of each.

Mary has destination specialist certification from the Dominican Republic, Los Cabo Mexico, Japan Tourism, Tahiti Tiare, Holland America Cruiseline, Apple Vacations Master Agent and many others, but her proudest is certification from Tourism Ireland! O'Toole is the name, remember!!!

Call Mary O'Toole to help plan your next adventure, wherever that might take you! A trip for one, two or twenty  she will make it your favorite......until the NEXT one!!

Engaging travel content from us to you. Delivered weekly.

Go on, give it a try! It only takes a click to manage your subscription or unsubscribe.

This form needs Javascript to display, which your browser doesn't support. Sign up here instead