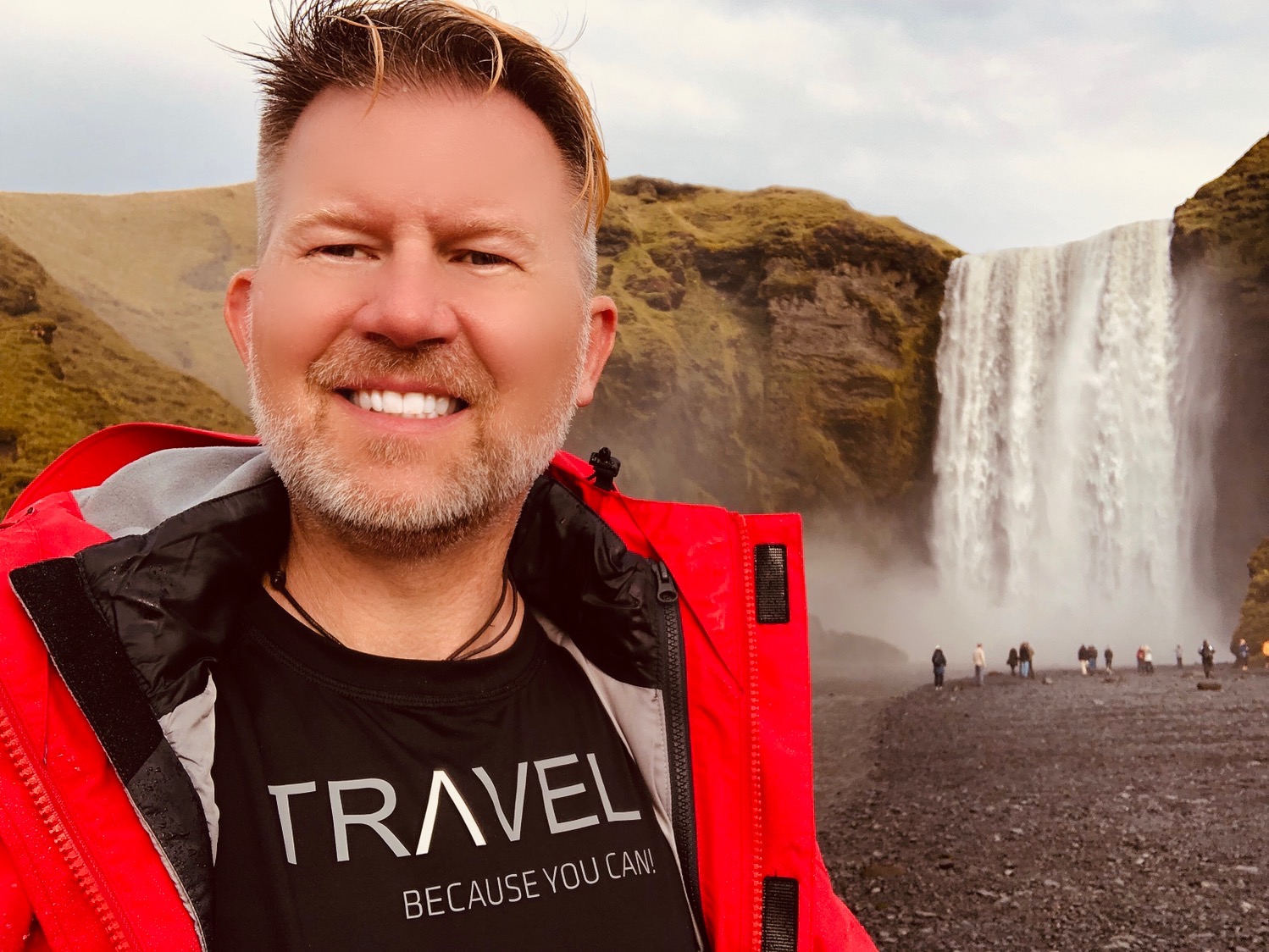 Dean has over twenty five years of tourism management experience, thirteen years as the Executive Producer of Whistler Pride and Ski Festival one of the world's leading Gay Ski Weeks winning various awards over the years from travel editors. 2018 Nelson received an Honorary Doctor of Laws from Thompson Rivers University for his work in LGBTQ Tourism and International Human Rights. The International Gay Lesbian Travel Association (IGLTA) honoured Nelson with the Pioneer Award for his exemplary work in creating awareness in LGBTQ Tourism and furthering the industry. 2017 Travel Gay Canada named Nelson - LGBTQ Tourism Leader of the Year. 2016 Thompson Rivers University honoured Nelson with the TRU Distinguished Alumni: Human Rights Leadership Award. Nelson is the founder of the Pride House, a pavilion to raise awareness of homophobia and transphobia at international sporting events including the Olympics, FIFA World Cups, PanAm Games, Commonwealth Games, Euro Cup and many more.

Join Dean Nelson on one of his curated travel experiences at departures X dean designed for the LGBTQ and their allies.
Follow on social at @departuresXdean

I would love to help you plan your next vacation. I specialize in…