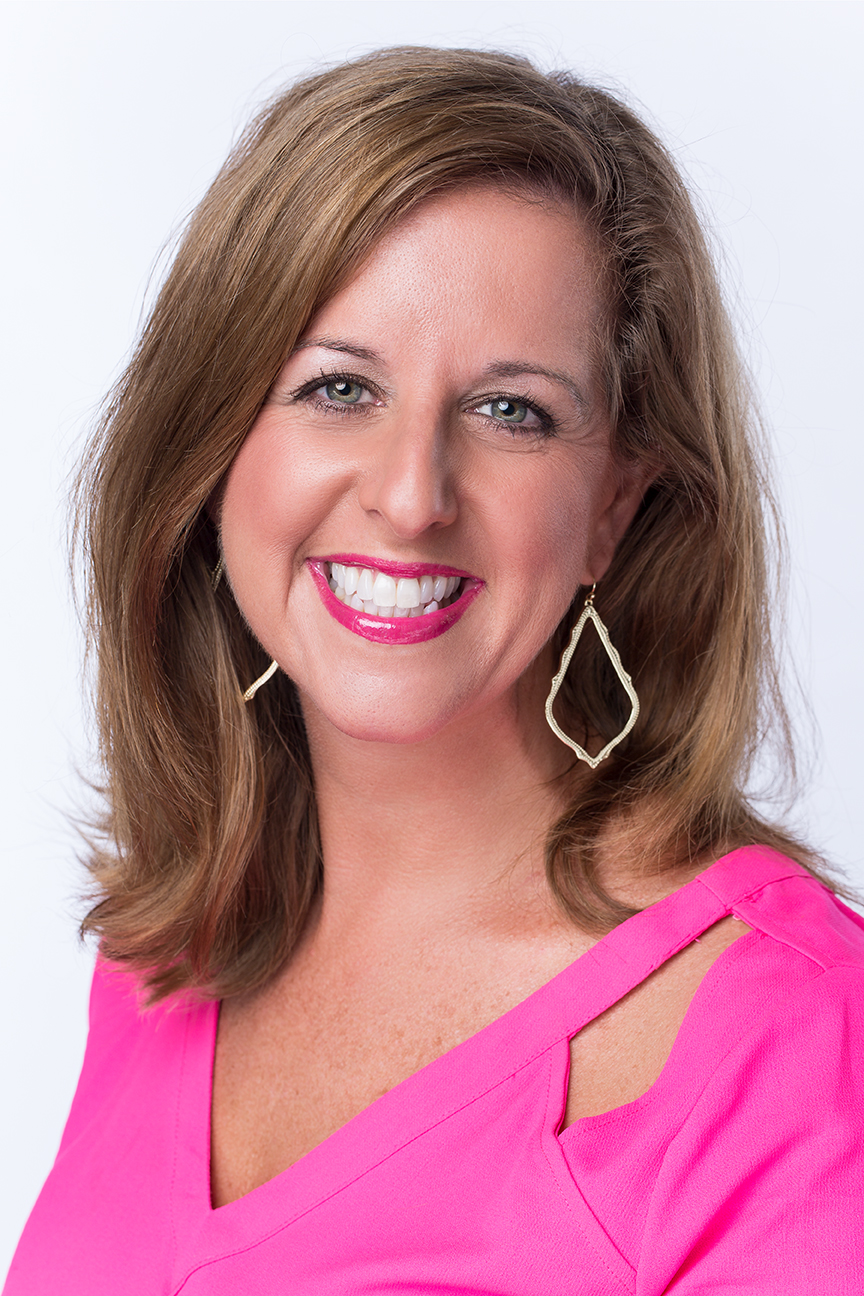 Kim Goldstein joined Journeys Inc, in 2006 as a travel consultant specializing in Disney Destinations. Her extensive knowledge of Disney has come from annual trips to Walt Disney World with her family along with many vacations on Disney Cruise Line, Disneyland, and Adventures by Disney. KimÂs knowledge of Disney destinations assisted Journeys in gaining the distinguished title of Authorized Disney Vacation Planner. She is also a 2006 graduate of DisneyÂs College of Knowledge, a graduate of DisneyÂs Agent Education Program at Disney World & Disney Cruise Line. She was selected to serve on the EarMarked Travel Agent Advisory Council, which is a distinguished committee representing the EarMarked Disney travel agencies. She has been featured in a national travel magazine, as an expert on Disney Destinations on several occasions.

In addition to KimÂs love of Disney, her other passion is tropical travel. Nothing makes her happier than to be on a beach with crystal clear blue water! She is a Certified Destination Wedding and Honeymoon Specialist and attended the extensive Sandals and Beaches WeddingMoon Certification Program. Kim is also a Hard Rock WOW and iWOW Wedding Specialist.
?
Sandals Resorts International invited Kim to join the exclusive ChairmanÂs Royal Club. In keeping with the companyÂs longstanding tradition of support and recognition of its travel agent partners, a select group of top travel agents who have continuously produced results and showcased loyalty to the resort brand have been invited into the ChairmanÂs Royal Club. She is the only travel agent in the Richmond area to acheive this top honor and is excited to represent Sandals and Beaches as a Chairman's Royal Club member.
?
Kim was named as one of the "Top 25 Travel Agents in 2015" by Travel Agent Magazine. She recently won the 2013 Top Sales Performer Award, 2014 Rising Star, 2014 Chairman's Outstanding Sales Achievement, 2015-2017 Best of the Best awards at the Sandals & Beaches STAR Awards.

I would love to help you plan your next vacation. I specialize in…