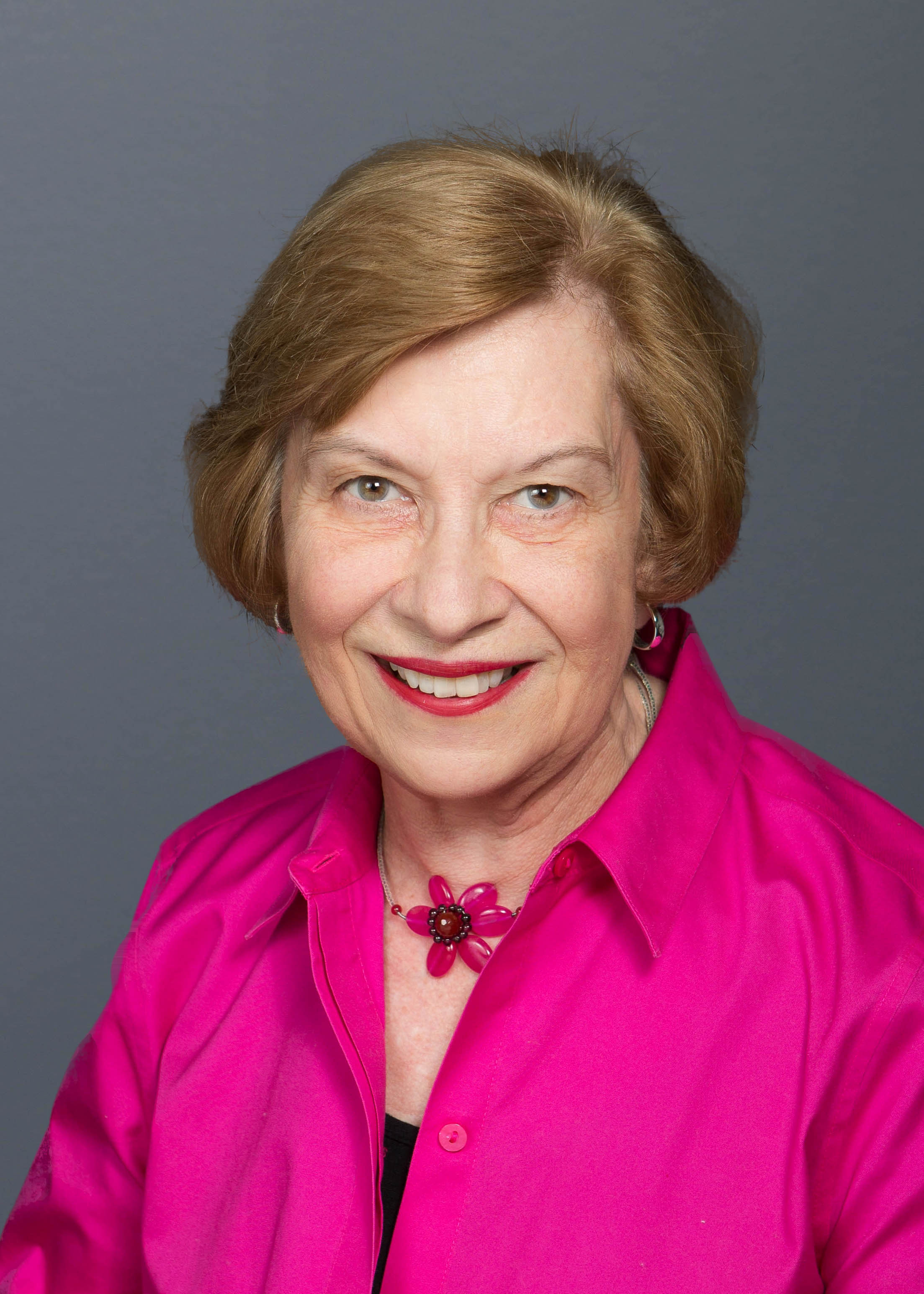 Traveling has long been a passion for me throughout my adult life. During my career as a public school band director and guidance counselor, I had frequent opportunities to travel within the U.S. as well as internationally. As a member of various choral groups, I enjoyed traveling to numerous countries. Not only did we perform concerts in many countries, but we also had the wonderful opportunity of events planned by local communities for us to meet local people after the concerts. The wonderful cultural exchange and the excitement of those experiences are still so fresh today. Never will I forget seeing the wonder in children's faces when a member of the group took pictures of them with a Polaroid Camera. They had never seen a picture of themselves before, and it was magical! Or the experiences on a trip to the Soviet Union in the late 1980's. One memory stands out vividly - At a concert in Minsk, Belarus, the State Choir presented the first half of the program. Then our choral group sang for the second half of the concert. As was our custom, we sang a variety of music, including some spirituals. After the concert concluded, the people in charge tried to keep the choirs separate; however, musicians have a way of mingling. Soon members of the Minsk choir were mixed with our group and were singing some of our music with us. What a glorious sound. But the highlight of the night was still to come...After singing and talking together for some time, one of the members of the Minsk choir stated: "For 50 years we have been told that the Americans are our enemies; tonight we know that is not true!"

Learning about other cultures and parts of the world have remained a passion throughout my career as an educator. After early retirement, I then became a travel agent, and have been actively involved in the travel business for over 25 years and continue to enjoy travel throughout the world.